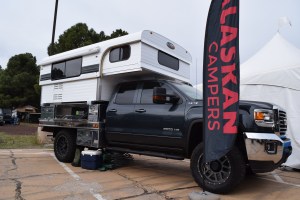 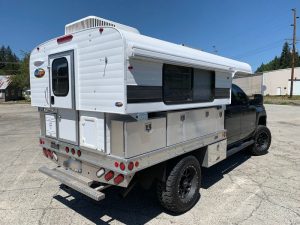 Contact Us
© 2023 Alaskan Camper LLC. All Rights Reserved. Prices and availability subject to change. Some equipment shown may be optional.
Contact Us